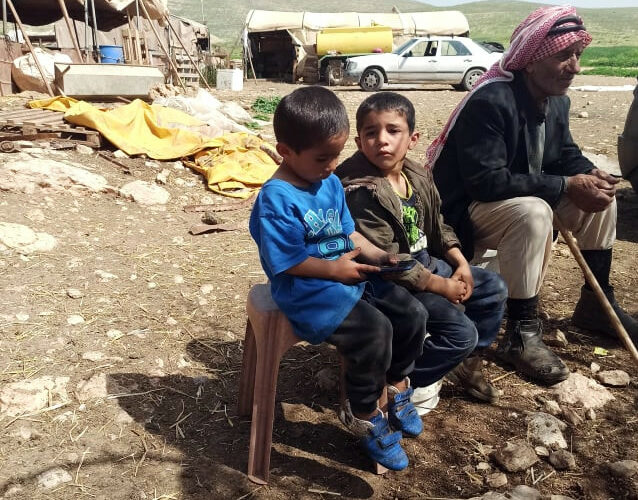 After the Oslo Accords in 1995, roughly 60 percent of the West Bank was labeled “Zone C,” which granted Israel full control over development and security in the region and has led to the expansion of Israeli settlements in the area and continued forced displacement of the Palestinian population.

The Coalition was formed in particular to strengthen the capacities and means of the people from the villages which face the most imminent threat of forced displacement and confiscation of land through the Wall and settlements – such as South Hebron, the Northern Jordan Valley, the eastern part of Nablus and many other locations in the West Bank, particularly the Bedouin areas, including those in Jerusalem. The daily threat of Israeli expansion and of violence from settler communities to the life and property of the inhabitants of these villages is the main challenge.

Fiscal austerity and PA salaries have been prioritized throughout the ongoing economic and fiscal crisis, which has become an additional burden on the Palestinian people. As a result, a debt crisis has been created that further burdens people’s lives. The economic policies, high levels of poverty, unemployment and marginalization, have strengthened negative impact of individualism and tribal loyalty disintegrating our social fabric. 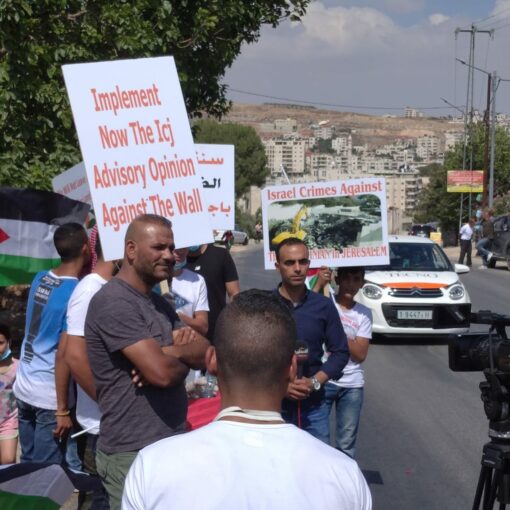 Its vision is to build an active popular movement which protects and adopts people’s concerns and defends their political, social and economic rights and reinforces international solidarity.

Welcome to WordPress. This is your first post. Edit or delete it, then start writing!